Marion Urch studied at Brighton Polytechnic and at the Royal College of Art in London. After completing her MA, she became part of the second wave of British video art, gaining a significant reputation for her work both in single screen video, video installation and tape/slide. In 1987 she won first prize at the Il Bienal de Video Mamm, Columbia for Out of the Ashes, which was also broadcast on TV Finland.

Her complete works are archived by the University of Dundee. Individual works are held in collections around the world including Tate Britain, Tate Liverpool, Illeanna Toynta Centre, Athens and Netherlands Media Art Institute, Amsterdam. 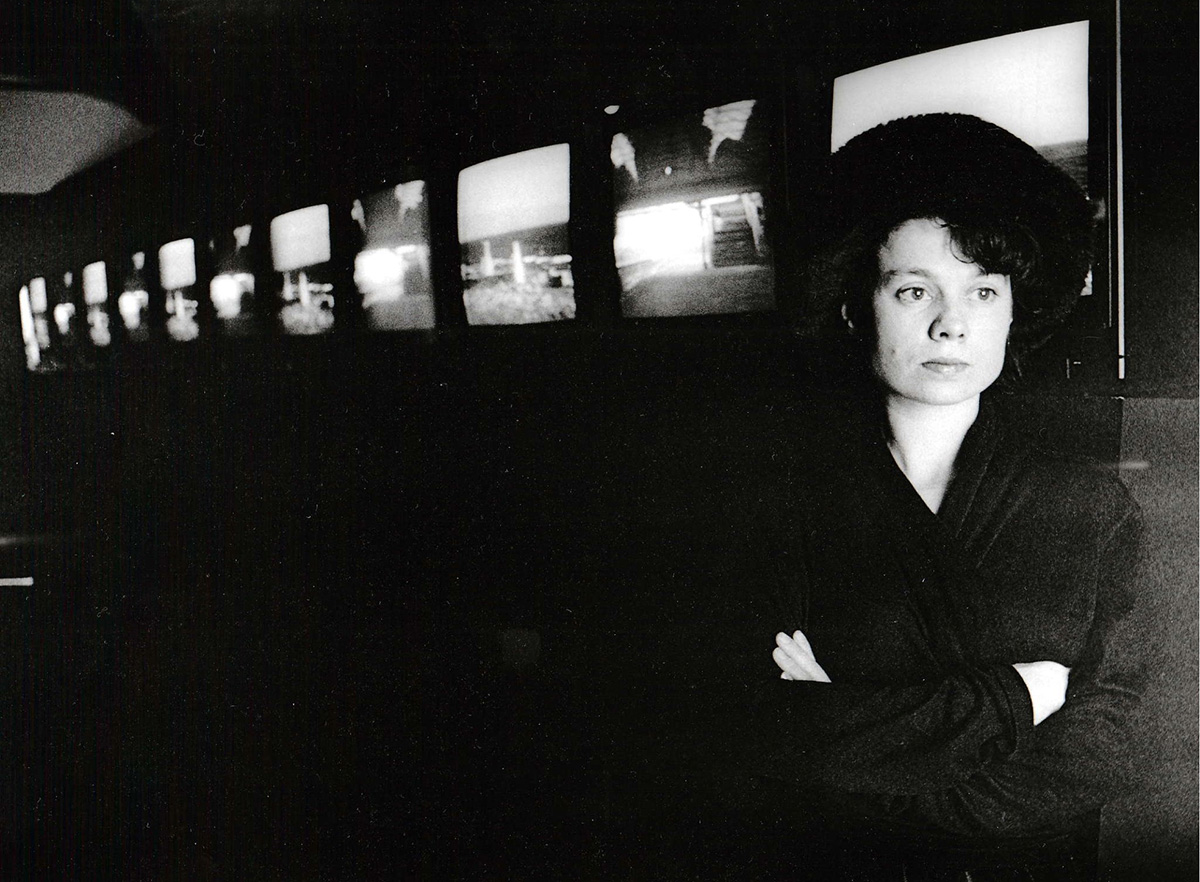 ‘Her work is rooted in a strong visual tradition and enriched with moments of poetry and ambiguity… Accessibility, lyricism and the evocative use of symbols have been a feature, most notably in tapes exploring her Irish heritage.’
Directory of British Film and Video Artists
(Arts Council Arts + Media 1996) 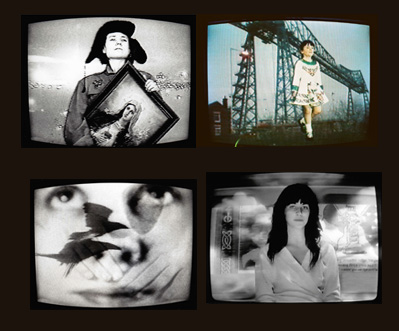