Reviews are funny things: as any writer will tell you, any reviews are better than none. Writing a novel about the Troubles in 1996, two years before the Good Friday Agreement was bound to be contentious. The publishers were so pessimistic they weren’t expecting any coverage at all. The hoped for endorsement didn’t come through: all I had was a quote from Patrick McCabe about the short story that had been the starting point for the novel. Then the reviews came out. Unexpectedly, they were good, so the original paperback cover was reprinted with brand new quotes. Once a novel goes out into the world, it plummets or takes flight. Psychotic or measured, I didn’t mind—my baby had wings.
Sunday Telegraph 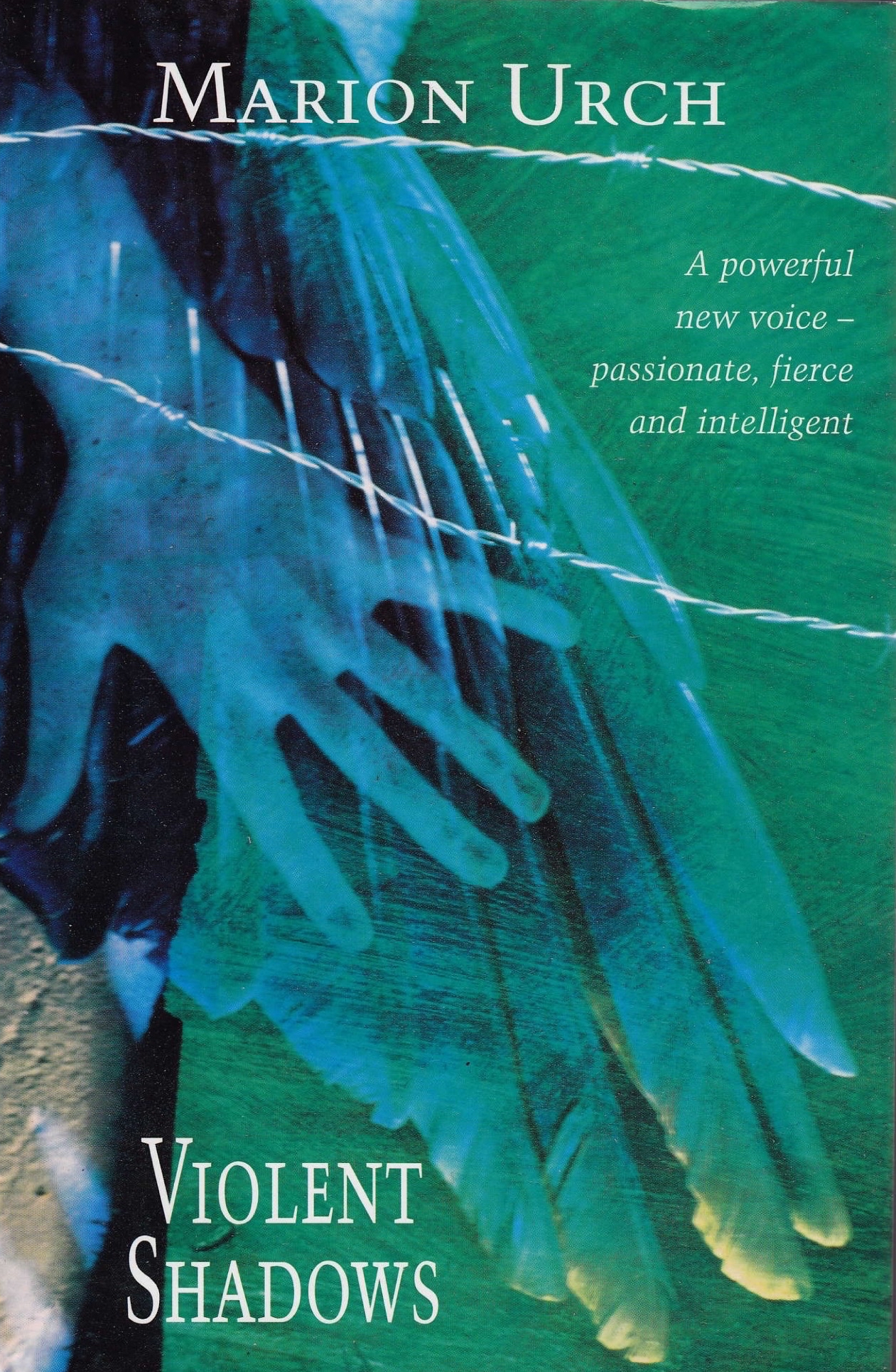 ‘Felix is a middle aged English academic returning to what was once his family estate. At first Tara is violently opposed to this remnant of the Ascendancy, whose family had banqueted while her forebears starved. To her horror though, she is seduced by his amiable air of decayed gentility and by the dusty great house. All the while the Hunger Strikes continue. Urch is just as adept at describing the intimate details of starvation – the slow down of the pulse, metabolic rate and blood pressure as the body tries to conserve energy; the coldness that stretches through the limbs; and the lesions and hallucinations as brain nutrients are consumed – as she is the baroque silver cutlery and magnificent furniture at Felix’s house… The tension between the heroine’s Anglo and Irish sympathies is drawn engagingly.’
The Guardian

‘An intense exploration of the Troubles… The violence is undiluted, creating an intense and at times almost psychotic novel… a raw and occasionally disturbing book.’
Belfast Telegraph

‘Past secrets erupt into the present in this powerful novel about the nature of history and identity.’
The Times

‘Urch conveys the characters differing points of view and the political background with intelligence and subtlety.’
Peter Berresford Ellis. Hampstead and Highgate Express

‘Marion Urch paints an almost surreal world in the old house. It was Karl Marx who voiced that truism – history hangs like a nightmare on the minds of the living. This is the stuff that nightmares are made of. Marion Urch is a powerful talent.’
Patrick McCabe. Irish Post Short Story Competition

‘Powerful… it seems to document all the pain of Irish history in a few short pages.’