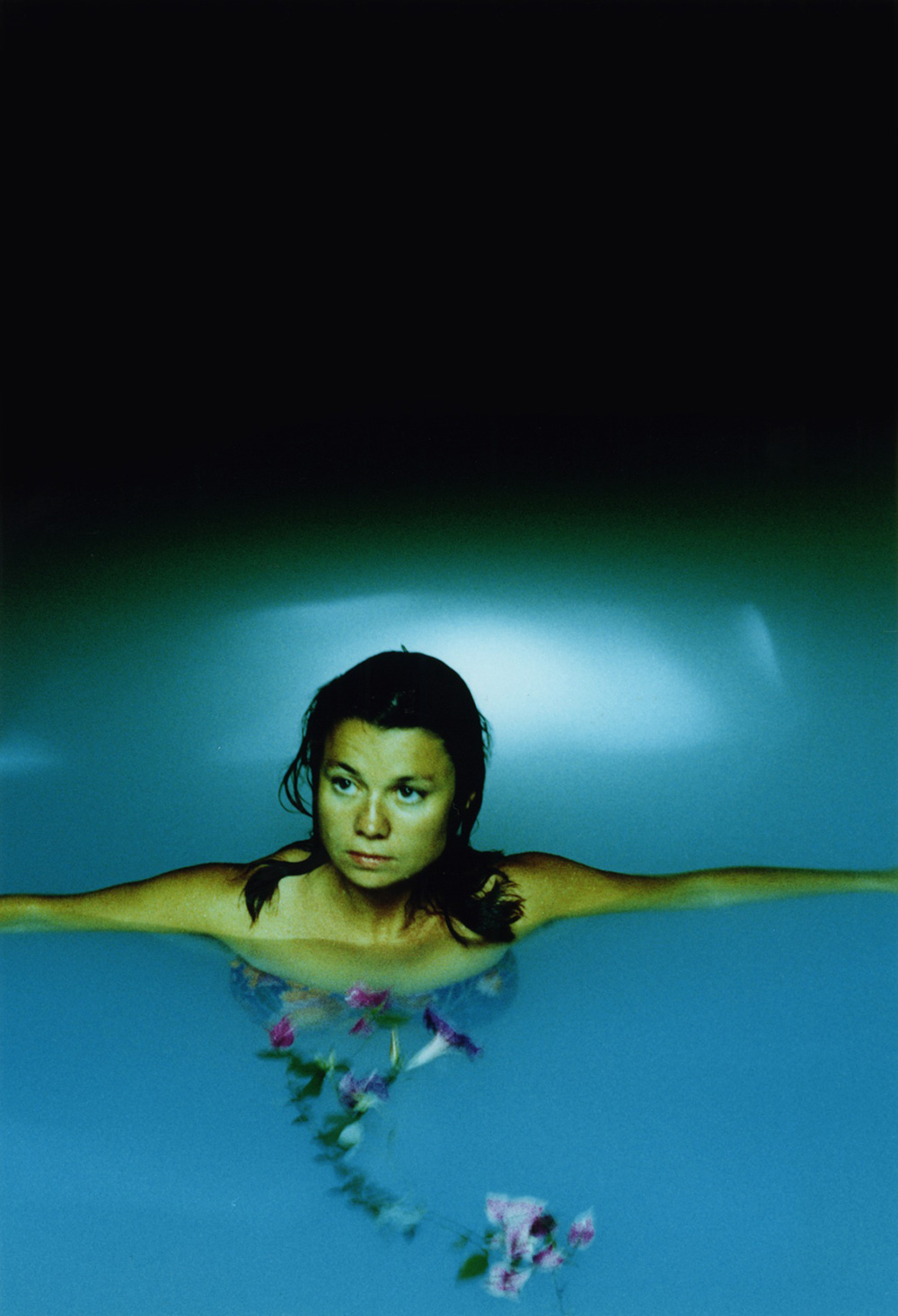 Drawing upon a rich seam of Catholic iconography, this small, but perfectly formed collection playfully subverts the lives of the saints to create thirteen, strong contemporary characters.

Set in Ireland, England, Malta and Spain, these stories recall parables, visions, moral tales. A village prostitute seeks revenge, a long term catatonic awakens, an old sailor confronts the past, a neglected young girl finds an abandoned baby and rediscovers a lost part of herself. As the collection unfolds, the stories begin to rebound and reflect in unexpected ways, gathering together loose threads and startling connections to create a sumptuous and fertile world.

Individual stories have appeared in a range of anthologies including Room of One’s Own’ Vancouver, Canada and ‘Writing for Our Lives’ – Running Deer Press. California. USA.

Sweet Cecilia And the Policewoman (Short Circuits.Virago.1996) has been used as a set text on emigration for the English Studies Undergraduate programme at St. Mary’s College. Strawberry Hill. London.

The Hungry Grass was shortlisted for the Irish Post Short Story competition in 1995, by adjudicator, Patrick McCabe:

‘…. It seems in a few short pages to document all the pain of Irish history and is all the more powerful because of its lack of polemic. Its I-am-a-camera style documentation of a soul becoming one with the cosmos will stay with me for a long time.’
Patrick McCabe