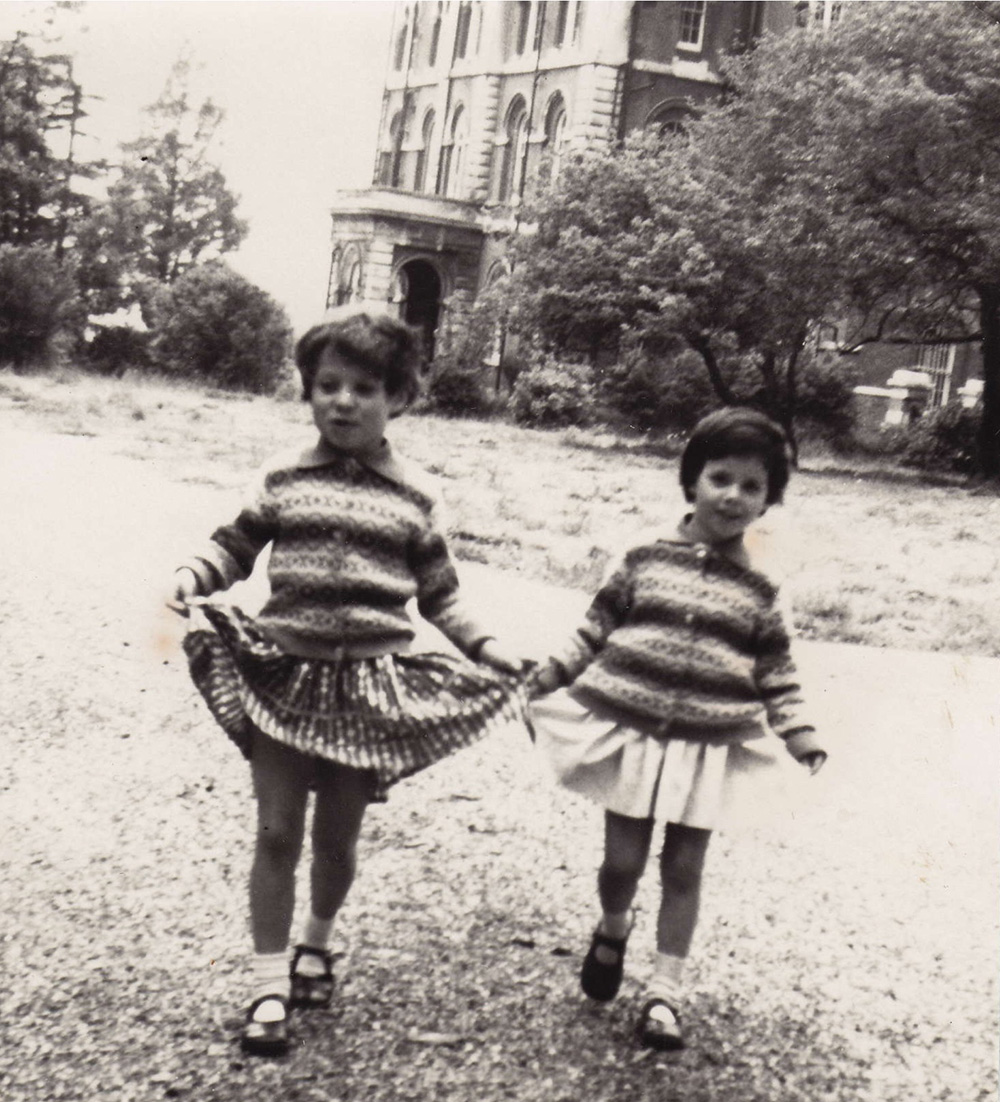 What is your story?
My childhood was a flicker-book of people and places: a children’s home run by nuns, the grounds of a semi-derelict military hospital, a town house in the medieval city of Mdina in Malta, a 1970’s new build estate in York. By the age of fifteen, we had lived in three different countries, twenty-four houses and I had attended seven schools. In between times, we used to spend long summers in rural Leitrim, in the North West of Ireland. Moving around a lot, I caught glimpses of other lives, other versions of myself I might have been. That precariousness of identity has stayed with me.

Did you always want to be a writer?
My childhood was saturated in stories, from the Bible, the lives of the saints, stories I heard at my Grandfather’s knee – about how the land was formed, creatures in lakes, wicked landlords, tales of the old IRA. The oral storytelling tradition was still very much alive when I was growing up. But no, I would never have presumed that I could be a writer. It just wasn’t part of the vocabulary of my childhood.

I left school at fifteen and went to art school, the (then) time-honoured route for wastrels and dreamers. After completing my MA at the Royal College of Art in London in 1985, I became a video artist.

So how did you begin writing?
I always wrote. Poems, stories, I tucked them all away. They were my secret, even from myself. Gradually I began to experimental screenplays, voice-overs, soundtracks of voices heard but not seen. The Long Road (1991) began life as a performance piece, then a video. In its final incarnation as a radio play, it won an award and was broadcast on Irish radio station RTE (Radio Telefïs Éireann).

What type of fiction do you write?
I write about the nature of history and identity. My first publisher placed my work firmly within the Irish romantic tradition. My second novel is historical fiction, a picaresque novel, about colonisation and shifting identities. I like the term ‘modern gothic’. (Bram Stoker, was an Irishman, after all.) The weight of history, the psyche, magical transformations – these are the things that interest me.

What are you working on now?
I am working on two novels about Britishness and collateral damage. One is set in a former military hospital, the other revolves around a Victorian murder that still lingers within our vocabulary today.

Have you got a proper job?
I set up my own company Adventures in Fiction in 2003 and am proud to have helped many writers on the path to success. Prior to that, I worked in education, administration and within legal practice within the Irish community. I have taught creative writing to women in HM Prison Holloway and, for a while, I ran my own department at the Byam Shaw School of Art in London.

Where do you live?
I live in North London, on the border between Islington and Hackney. Both my parents have links to this part of London; when my mother first came to England, it was to work at St Joseph’s Hospice in Hackney; home on shore leave, my father used to visit Collins Music Hall which is now a Waterstones in Islington Green.

If you could offer one final thought, what would it be?
Books are full of magical possibilities, they open up other worlds, offer us different versions of ourselves, allow us to escape, to retreat, to find hidden resources within ourselves. If I can offer readers even a small fragment of what books have given me, I will be a very lucky woman indeed.